What is TonyPi Humanoid Robot 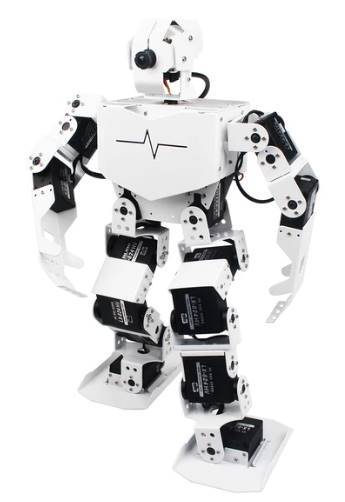 Powered by Raspberry Pi 3B+, TonyPi is able to do various gameplay and support secondary development. 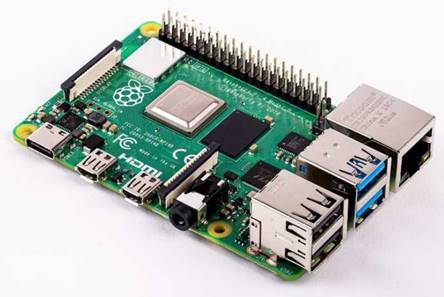 Support phone App control. Users can directly operate and play robot, when it take from the packing box without coding it. 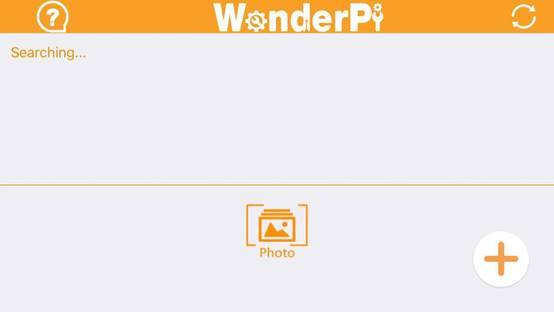